WILLIAM URY, co-founder of Harvard’s Program on Negotiation and one of the world’s leading experts on negotiation and mediation, is Senior Advisor to Lax Sebenius LLC. He is currently a Distinguished Senior Fellow at the Harvard Negotiation Project.

He is the author of Getting to Yes with Yourself (HarperOne, January 2015), The Power of a Positive No, Getting Past No, and The Third Side, and co-author (with Roger Fisher and Bruce Patton) of Getting to Yes. 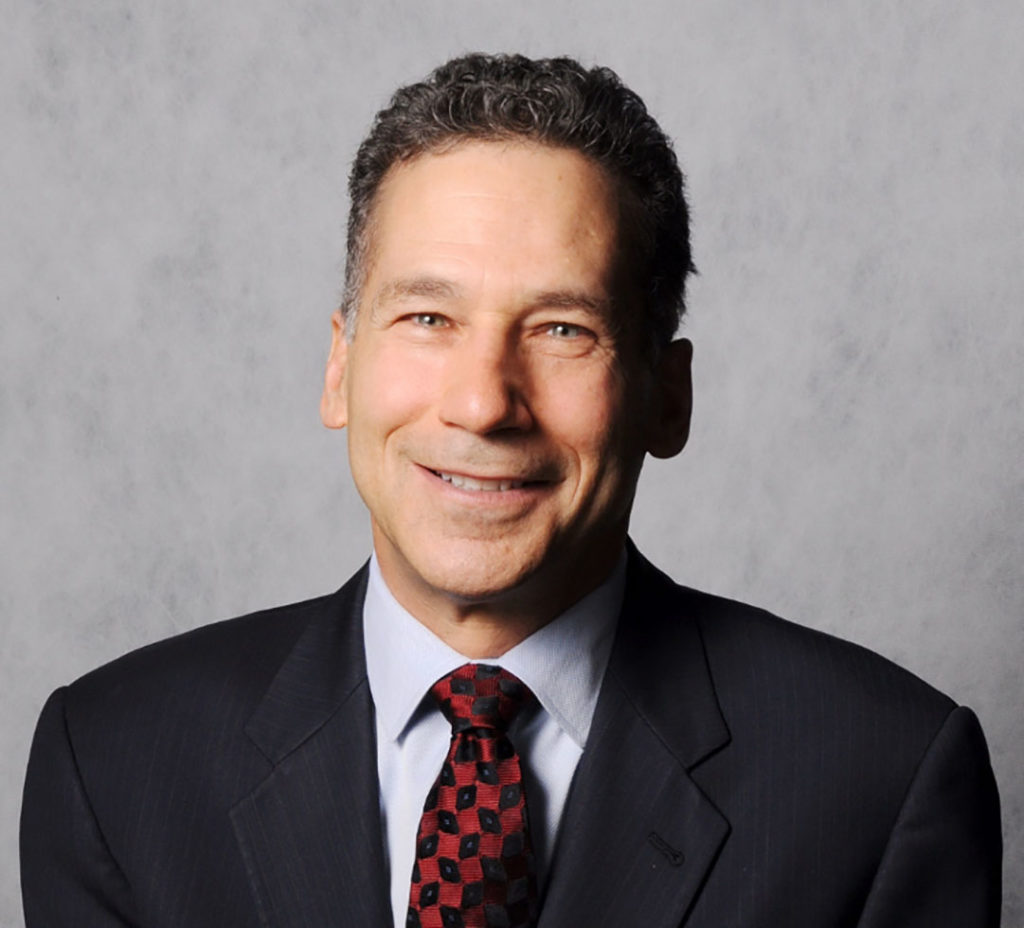 Getting to Yes, the world’s bestselling book on negotiation, has almost twelve million copies in print in English and has been translated into thirty-four languages. “No other book in the field comes close to its impact on the way practitioners, teachers, researchers, and the public approach negotiation,” comments the National Institute on Dispute Resolution.

For the past thirty-five years, William has served as a negotiation adviser and mediator in conflicts ranging from Kentucky wildcat coal mine strikes to ethnic wars in the Middle East, the Balkans, and the former Soviet Union. He has taught negotiation and mediation to tens of thousands of corporate executives, labor leaders, diplomats, and military officers around the world. He has helped hundreds of businesses and organizations reach mutually profitable agreements with customers, suppliers, unions, and joint-venture partners.

With former president Jimmy Carter, William co-founded the International Negotiation Network, a non-governmental body seeking to end civil wars around the world. In an advisory capacity, he helped end a civil war in Indonesia and assisted in preventing one in Venezuela.

During the 1980s, he helped the U.S. and Soviet governments create nuclear crisis centers designed to avert an accidental nuclear war. In that capacity, he served as a consultant to the Crisis Management Center at the White House. William is co-founder of the Climate Parliament, which offers members of congress and parliament across the world an Internet-based forum to address practical solutions for climate change. Time magazine described the organization as a “Google for global politics.”

He is founder of the Abraham Path Initiative, which seeks to build bridges between cultures and faiths by opening a walking trail and cultural route in the Middle East that retraces the footsteps of Abraham and his family. ABC’s Christiane Amanpour calls the Abraham Path “an unprecedented initiative to break down barriers and foster communication in the most divided region of the world.”

William is the recipient of the Whitney North Seymour Award from the American Arbitration Association and the Distinguished Service Medal from the Russian Parliament. His work has been widely featured in the media from The New York Times to the Financial Times and from CNN to the BBC. He has a popular TED talk, “The Walk from No to Yes.”

Trained as a social anthropologist, with a B.A. from Yale and a Ph.D. from Harvard, William has carried out his research on negotiation not only in the boardroom and at the bargaining table, but also among the Bushmen of the Kalahari and the clan warriors of New Guinea.