DAVID LAX, Managing Principal and co-founder of Lax Sebenius LLC, is considered one of the world’s foremost advisors in complex or high stakes negotiations. Dr. Lax advises on negotiations ranging from commercial contracts, joint ventures, and strategic alliances to large mergers and acquisitions in a wide range of industries as well as negotiations with governments.

After leaving the Harvard Business School (HBS) faculty and working as an investment banker at a firm specializing in the restructuring of firms in highly unionized industries and then for five years in the direct equity investment operation of a wealthy family, where he was involved in transactions including venture capital, acquisitions, leveraged buyouts, joint ventures, privatizations, and financings, Lax began advising companies and governments in complex negotiations and was appointed Distinguished Fellow of the Harvard Negotiation Project. He currently co-teaches a week-long executive course at Harvard entitled Secrets of Successful Deal-Making with HBS Professor Guhan Subramanian. 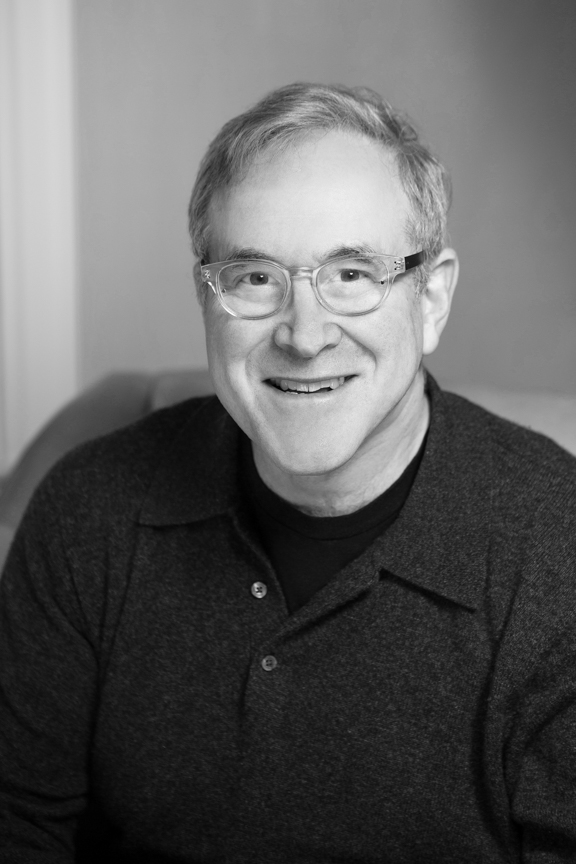 Dr. Lax and Professor James Sebenius of HBS are the authors of 3D Negotiation (Harvard Business School Press, 2006) as well as The Manager as Negotiator. Harvard Business Review articles include “Deal-Making 2.0,” “Negotiating the Spirit of a Deal” and “3D Negotiation.” With Sebenius, Dr. Lax co-founded and co-taught in HBS’s executive education course on Strategic Negotiation.Dr. Lax advises on a wide variety of corporate and commercial negotiations. Representative engagements include:

He additionally participates in pro bono projects and played a role in the negotiations to end the civil war in Nepal. He led a project funded by the Madison Initiative to help Republicans and Democrats negotiate deals across party lines in the national security area. At least thirteen separate bills passed as a result of this effort.

Educated at Princeton, Stanford and Harvard, he holds a doctorate in statistics from Harvard. Dr. Lax helped start two investment management companies and served on the boards of several privately held companies, and currently serves on the board of The Abraham Path. He is also co-founder and Chief Negotiation Officer at Riva HQ, a venture-backed startup working to help end the ‘negotiation gap’ by giving young job-seekers the skills they need to negotiate job offers effectively.